Arsenal can complete three summer transfers thanks to contract situation 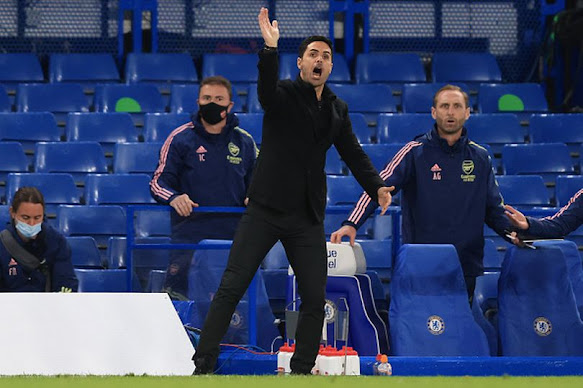 Arsenal   have a history of making mistakes with contract mismanagement in the last decade. From giving a bumper deal to Mesut Özil to signing Willian on big wages, Arsenal have made a number of high-profile errors.   Given the financial impacts of the pandemic, it might be time for the Gunners to pick up some shrewd signings on the cheap. Here are three players the club could sign for free because of expiring contracts. Gianluigi Donnarumma Arsenal goalkeeper,  Bernd Leno , is reportedly open to leaving north London and Arsenal may look to cash in on the German while he still has two years left on his current deal. If the Gunners are looking for a replacement then  Gianluigi Donnarumma  may be the perfect target. The Italian international, who turned just 22 in February, may leave boyhood club  AC Milan  with his contract set to expire this summer. And signing Donnarumma would be a huge coup for Arsenal. Donnarumma has been fiercely linked with Juventus but the Old Lady sit fifth
Post a Comment
Read more